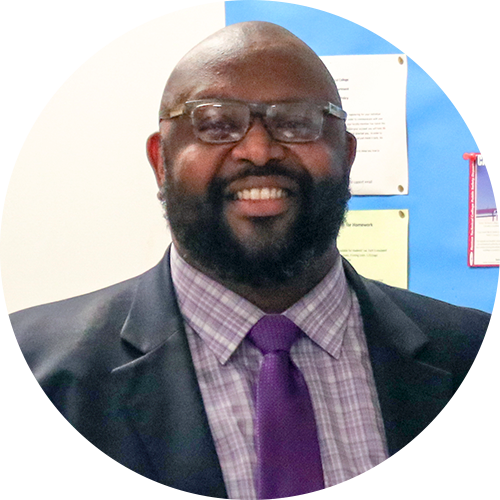 Only Black Americans often recognize Black History Month because members of other ethnicities and racial groups may not feel Black history is vital to American history. Many colleges do not find having a Black history program important, nor culturally relevant programming for all students to learn about the history, despite serving Black students. It is challenging to find a Black history community event in Pierce County, despite being surrounded by lots of Black history. Usually, Black history celebrations are not publicized and promoted.

I want to propose that we celebrate Black history every day and every month so we can gather together as a diverse and inclusive community to celebrate one another because we are all affected by this history in some form or fashion. There are notable figures other than Dr. King, Harriet Tubman, WEB Dubois, and Malcolm X. There are so many rich stories other than slavery. Today, I would like to honor the stories of two Renton Technical College employees: De Etta Burrell and Mark Daniels. I thank them for sharing their stories with us. 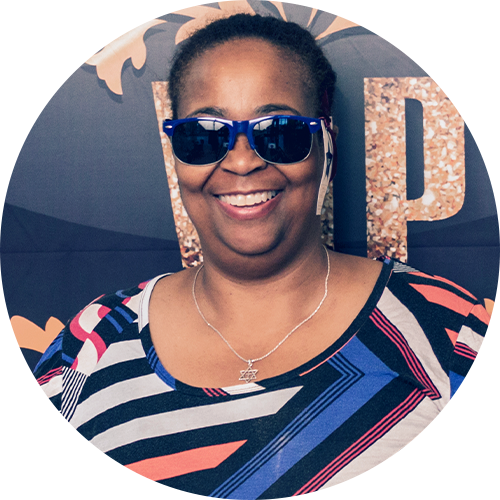 Originally from Las Vegas, Nevada, De Etta Burrell's story is very similar to Black Americans that migrated from the south for better opportunities out west. De Etta's parents moved from Louisiana and Texas. They met in Nevada. Her Texas grandparents were business owners, and most of her maternal family were educators. Her Uncle Ben, a superintendent of schools in the south, and Aunt Dolly, a professor in Michigan, along with several of her great aunts, were educators who talked about college. De Etta was mentored by her high school counselor, who felt cultural awareness was also critical. There was pressure to "do something" with her life early. De Etta attended Seattle University, where she obtained a Bachelor of Science in Mathematics, minors in Economics and Computer Science cum laude. She later returned to college to earn a Master's of Business Administration. A person of faith who believes in family and community, De Etta always gave back through community service in her church, performing homeless outreach and community service projects with her sorority Alpha Kappa Alpha Sorority Incorporated.

De Etta loved technology and started her career at IBM, where she faced bias for her race and gender. De Etta was passed over for numerous positions; there was a software engineer position that she felt confident in securing, her branch manager had other ideas. With a strong interest in corporate education, she decided to leave IBM. In the next chapter of her life, De Etta discovered her calling, took a leap of faith, started her own business, and became a trainer at a company that needed her knowledge of technology, diversity, equity, and inclusion. She helped the company to build its diversity awareness and cultural communication.

De Etta came to Renton Technical College in 1994 as a part-time Business Math instructor. The same year, she was offered a tenure track position. Early on, De Etta did not see diversity at RTC. Besides one other instructor and one support person in student services, the only department representing persons of color were the men and women who worked in the facilities area. Today, RTC has made progress in hiring staff, faculty, and administrators of color.

De Etta’s advice to young Black women who aspire to become educators is to persevere if this is your true calling. Use your gift. Become committed and show a high level of compassion and integrity. Use strategy to overcome barriers, and remember that all students need you, especially those that look like you.

The book about De Etta's life will have the following title: "DD from the Westside of LV, a Nurturer and Teacher that is Blessed." 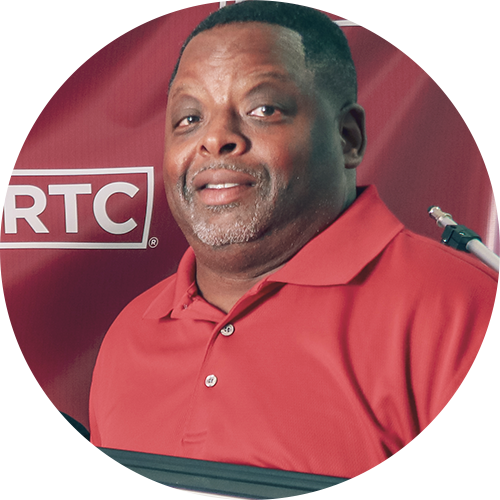 Over the past 100 years, people of African descent brought to America were identified from negro to colored, Black to African-American. Most Americans do not understand the significance of each name or the power in self-identification. Imagine 12 million people being taken from their homes and forced to deny culture, language, and even their God.

Mark Daniels identifies as Black. He believes that we should know who we are and how we identify as a people. In East Kent, Mark experienced discrimination and racism in a predominantly white neighborhood. His parents are from Florida and Kansas; his father served proudly in the military and worked for the Federal Reserve Bank. His mother was a housewife.

He recalls a time when Renton was referred to with the moniker "Red Neck Renton." Today, the city and college have made strides toward inclusivity. The college serves 70 percent of students of color and remains committed to diversifying its faculty and staff and reducing barriers to education and careers at RTC.

Mark has two daughters. He taught them to be proud of themselves and that Black was not wrong. The message to his grandkids is simple: obtain your education, be disciplined, identify and take advantage of opportunities, and be of service to others. Mark was one of the first Black men I met when I moved to Washington. He has inspired me to be my best, uphold my culture, have a great attitude, and lead with a service mentality. When I would have bad days, he would lift me. I'm thankful for this and will never forget it.

Mark feels the future of Black people in America is promising, based on the new generation's brilliance, power, and perseverance. Over 500 years, we have perservered, remained focused despite obstacles, humble, faithful, and steadfast.

He is Mark Daniels, a Black man, father, and friend. A believer and servant.

He is Black History.